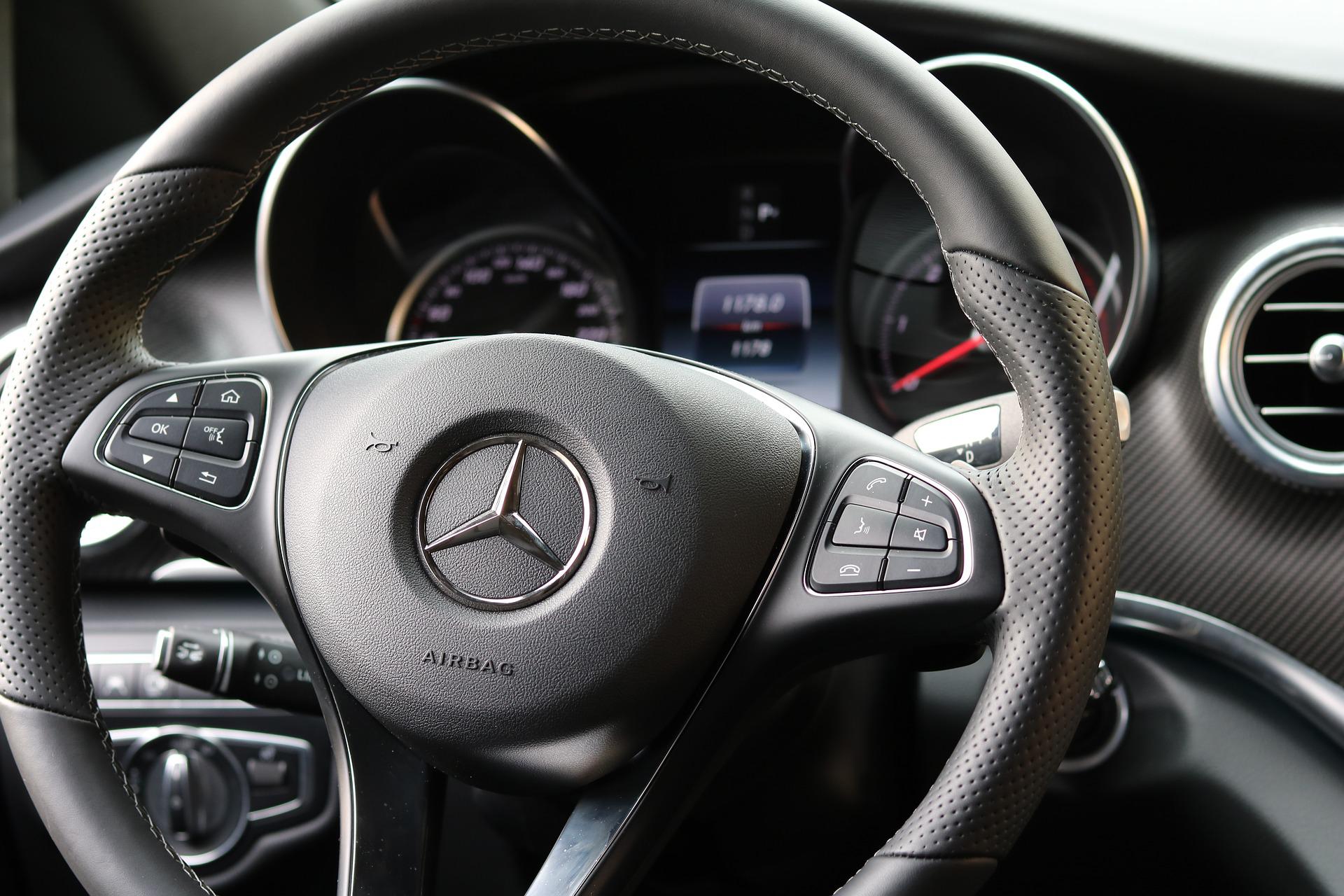 With rising gas prices, traveling for work is becoming more and more worrisome. Thankfully, the IRS has our backs. If you or your employees travel for work, check out this update from the IRS.

The IRS provided legal guidance on the new rates in Announcement 2022-13 PDF, issued today. In recognition of recent gasoline price increases, the IRS made this special adjustment for the final months of 2022. The IRS normally updates the mileage rates once a year in the fall for the next calendar year. For travel from January 1 through June 30, 2022, taxpayers should use the rates set forth in Notice 2022-03 PDF.

“The IRS is adjusting the standard mileage rates to better reflect the recent increase in fuel prices,” said IRS Commissioner Chuck Rettig. “We are aware a number of unusual factors have come into play involving fuel costs, and we are taking this special step to help taxpayers, businesses and others who use this rate.”

While fuel costs are a significant factor in the mileage figure, other items enter into the calculation of mileage rates, such as depreciation and insurance and other fixed and variable costs.

The optional business standard mileage rate is used to compute the deductible costs of operating an automobile for business use in lieu of tracking actual costs. This rate is also used as a benchmark by the federal government and many businesses to reimburse their employees for mileage.

Taxpayers always have the option of calculating the actual costs of using their vehicle rather than using the standard mileage rates.

The 14 cents per mile rate for charitable organizations remains unchanged as it is set by statute.

Midyear increases in the optional mileage rates are rare, the last time the IRS made such an increase was in 2011.”

This January, we are excited to announce three full-time staff accountants working in our Grand Rapids and Muskegon offices.

David Milligan has received his bachelor’s in accounting from Grand Valley State University. He is recently married and he and his wife reside in Grand Rapids. In his free time, he enjoys hunting, fishing, and golfing. He will be working out of our Muskegon office.

Donny Baird did his undergrad at Grand Valley State University. This year he plans to finish the MSA program and then sit for the CPA exam. In his free time he enjoys bowling. He currently lives in Grand Rapids and will be working in the Muskegon office.

Eric Huizing (previously our tax intern in Grand Rapids) returned to our Grand Rapids office as a full time staff accountant.  He received his Master’s in Accountancy and Chinese from Calvin College. This past year he had the opportunity to study abroad in China. In his free time he enjoys cycling.

We are pleased to announce three new employees who will be working at Brickley DeLong.

Andrea Kerkstra
Andrea is originally from Scottville, Michigan. She earned her Bachelor’s degree from Central Michigan University in 2006. After earning her degree, she worked at an Accounting firm in Gaylord for two and a half years and then a firm in Manistee for three years. Some of her hobbies include reading, traveling, and scuba diving. Andrea will be working in our Grand Rapids office.

Evan Patterson
Evan was born and raised in Ravenna, MI. After graduating high school, he began attending school at Muskegon Community College, and then transferred to Grand Valley State University. At Grand Valley, Evan is currently a senior majoring in Accounting and Finance. In his free time, he enjoys playing basketball as well as outdoor activities such as snowboarding and water skiing. Evan will be interning at our Muskegon office during tax season.

Eric Huizing
Eric is a senior at Calvin College and will be graduating with a degree in Accounting and Chinese Language. He is from Grand Rapids and is currently living in Easttown. Some of his hobbies include cycling, film, competition, and brewing beer. He comes from a family of four (three of which are accountants); he believes that this is where his interest in accounting stemmed from. Eric will be interning at our Grand Rapids office during tax season.

The staff at Brickley DeLong are excited to welcome Kirk Kauffman, CPA to our Grand Rapids Office. Kirk is originally from the Grandville/Jenison area. He received a Bachelor’s as well as a Master’s in Accounting at Grand Valley State University. Since finishing school, he has worked as a CPA in Texas as well as Vermont.

He and his wife are expecting a baby girl in December. Because of this exciting news, they decided to move back to West Michigan to be close to family and friends.

Kirk enjoys a variety of outdoor activities, such as hiking and camping. In addition, he played water polo at GVSU; he is looking forward to continue playing through a local club team.

I am happy to be with Brickley DeLong and excited about the prospect of joining the Grand Rapids office, which is looking to grow considerably in the near future.  Having the chance to get in at the ‘ground floor’ of that kind of growth was just too good of an opportunity to pass up!  I am hoping that this is the beginning of a long career with Brickley DeLong – Kirk Kauffman

We are excited to welcome Larry Hall to the Brickley DeLong family. Larry just moved back to the Muskegon area from North Carolina. While he was there,  he worked as a Intercompany Accountant at Ingersoll-Rand corporate headquarters. Prior to living in North Carolina he worked at another accounting firm in Muskegon in which he performed client accounting, payroll services, and tax services. In 2010, he became a CPA and recieved an MBA from Baker College.

Larry lives in Norton Shores with his wife. He has one daughter. He enjoy road bicycling and playing the guitar. He is a former (retired) musician and used to make a living traveling and playing in bands. He has played at such local events such as Summer Celebration and Party in the Park.

I am very excited to be a part of the team here at Brickley DeLong.  I plan to make a long career here and maybe start playing in bands again as a hobby.- Larry Hall, CPA

Brickley DeLong is pleased to introduce a new employee! Jennifer Batts, a recent graduate of Grand Valley State University was hired on to be our new marketing assistant. Before receiving her B.S. degree in Advertising and Public Relations, Jennifer worked two different internships where she was responsible for all social media, direct mail, e-mail marketing, and creating and designing ads. Her hobbies include scrapbooking, biking, and skiing. We are excited to have her as part of the Brickley DeLong family.

Check the background of your financial professional on FINRA’s BrokerCheck. Avantax® affiliated financial professionals may only conduct business with residents of the states for which they are properly registered. Please note that not all of the investments and services mentioned are available in every state.

This information is not intended as specific tax or legal advice. Please consult our firm and your legal professional for specific information regarding your individual situation.

Content, links, and some material within this website may have been created by RCP Marketing for use by an Avantax® affiliated representative. This content is for educational and informational purposes only and does not represent the views and opinions of Avantax Wealth Management® or its subsidiaries. Avantax Wealth Management® is not responsible for and does not control, adopt, or endorse any content contained on any third-party website.

Click here to be redirected to online bill payment: